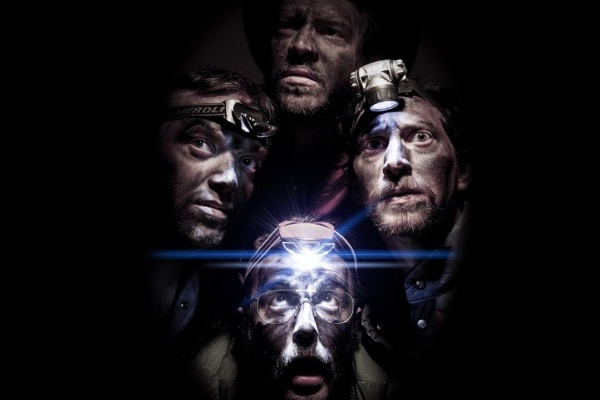 “The play feels like a secret, as if the audience is the first to witness an undiscovered talent…it is an incomparable production that tests the limits of theatre.” – Arkansas Traveler.

“Wonderful…exceptional performances and use of our own senses against us making it a standout Fringe 2013 experience….unnerving and allows us to experience the loss of our rational world even as the trapped coal-miners lose their grip on their own.”-Black and Gold Review

“A gut-punch of a play…Written by the always-edgy Casey Wimpee and directed furiously by Leah Bonvissuto, it’s a snarl of a piece…an Epic poem! – BC BlogCritics, NYC

“Guided by director Leah Bonvissuto, it’s some of the most grounded, honest acting I’ve seen from a company in a long time … a near-perfect script!” – Matt Ritchey, Hollywood Fringe 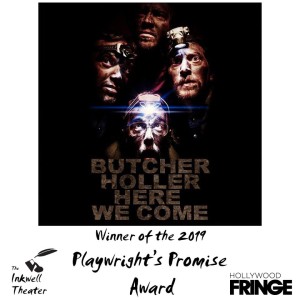 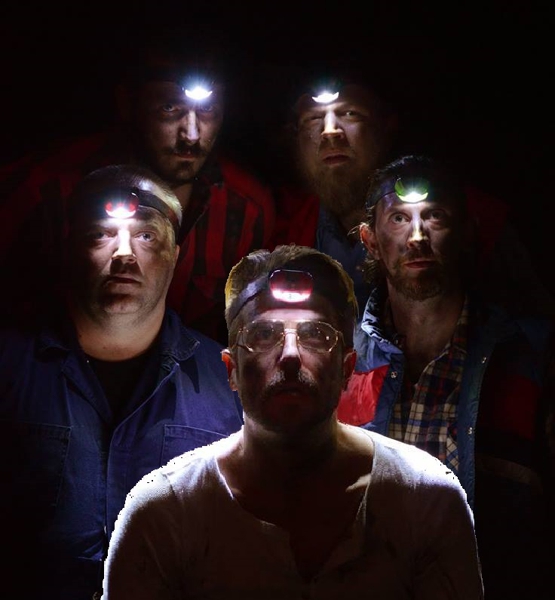 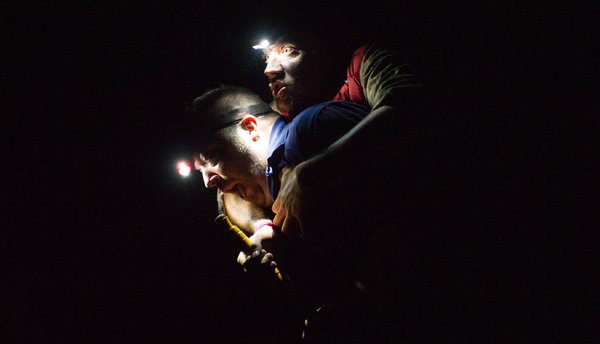 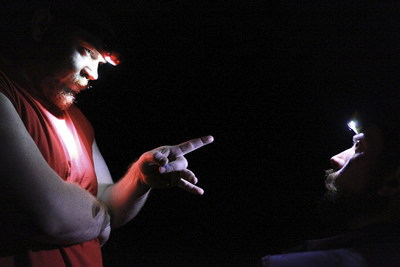 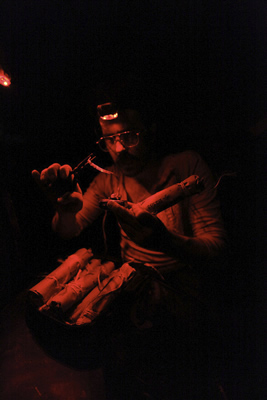 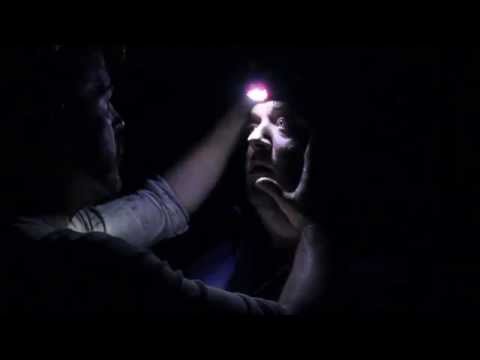 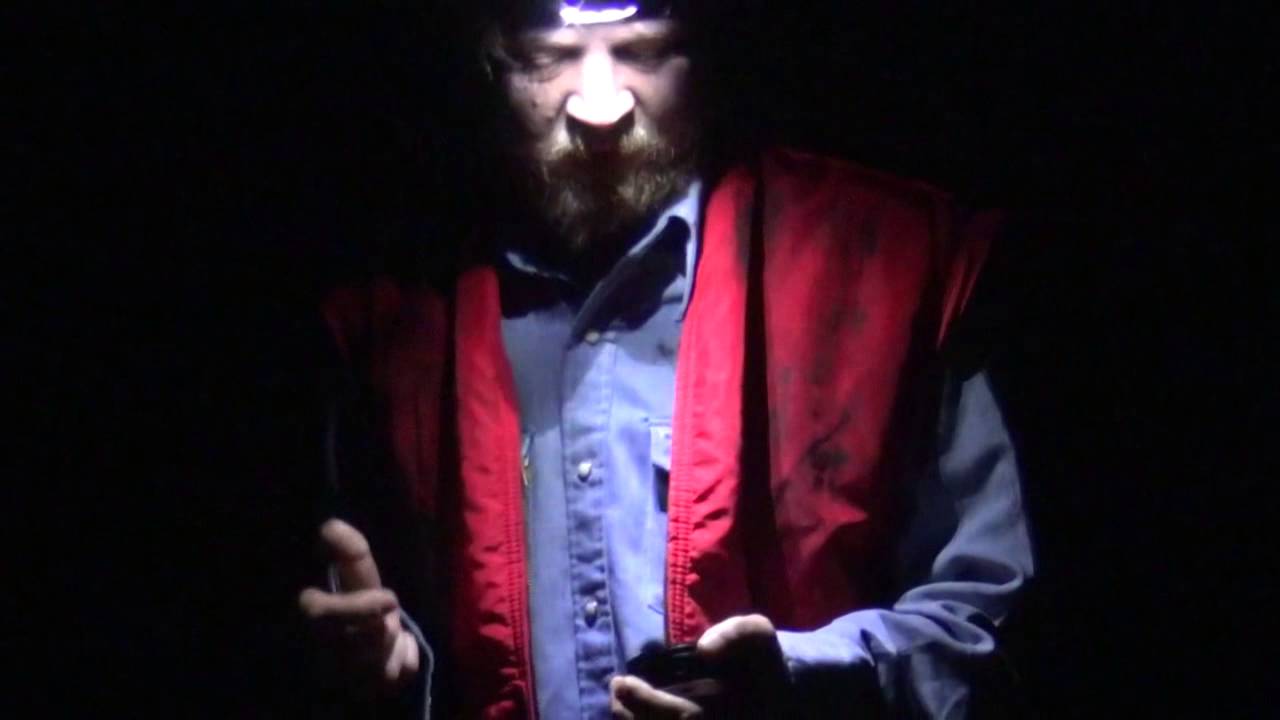 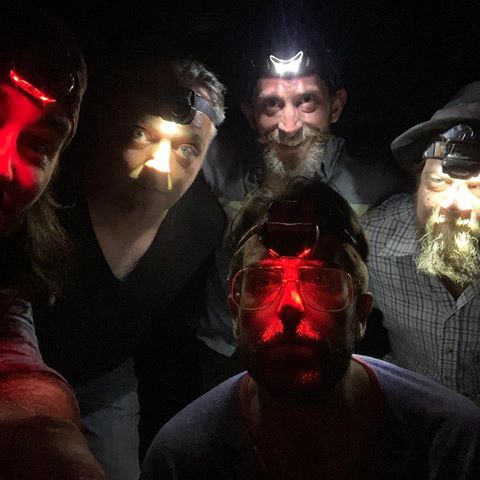